The co-chairs of the Better Business Act campaign, Mary Portas and Douglas Lamont.

The Legal Advisory group and the Public Affairs Working Group.

The team behind the campaign, as well as our secretariat B Lab UK.

Mary has worked with some of the biggest names in global retail. Her BBC series – Mary Queen of Shops – premiered in 2007 and she has presented on television and radio ever since. In 2009, she worked to reinvent charity shops and to date, Mary’s Living & Giving shops have raised more than £20 million for charity. Mary also conducted a review of the future for high streets for the British government in 2011, is the author of three books and hosts the podcasts ‘The Kindness Economy’ and ‘Beautiful Misfits’.

“Businesses deserve the certainty and support in law that would level the playing field for responsible decision-making. But as things stand, the Companies Act still allows some companies to pursue profits at the expense of people and the planet.”

Douglas joined Tony’s Chocolonely in October 2022 as Chief Chocolonely (CEO). Before this, he spent 15 years at innocent drinks where he held a number of leadership, marketing and innovation roles and was CEO for 9 years. As CEO, Douglas grew innocent drinks by 50% to £300m of turnover to become Europe’s leading chilled drinks brand. Before joining innocent drinks, Douglas began his career at KPMG and also worked at Freeserve (now Orange broadband). He studied at the University of Edinburgh and Harvard Business School.

“For the image of business to be restored in the eyes of the public from greed to good it is essential the leaders of today are seen to be stepping up to shape new higher standards for tomorrow, rather than hiding behind the broken models of the past. “

A group of lawyers who support the goals and policy objectives of the campaign and are influencing and advising on the legal strategy of the campaign. 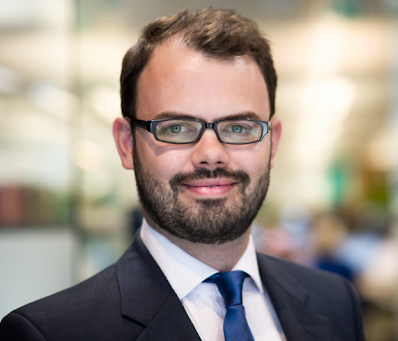 Luke Fletcher is a partner at the law firm Bates Wells, the first law firm in the UK to become a B Corp, and co-leads the firm’s Purpose & Impact practice. 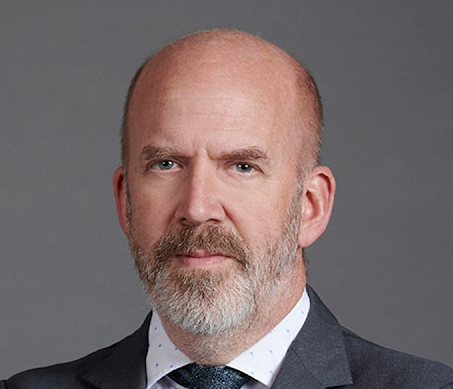 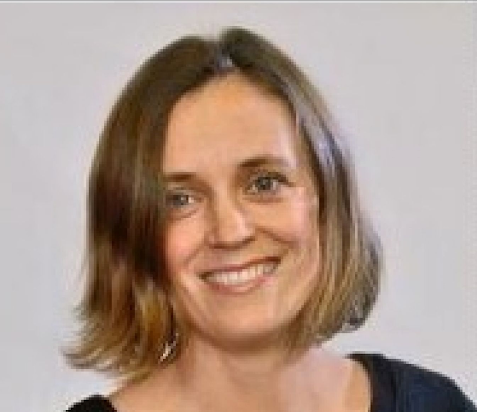 Nina is Professor of Law at the City Law School, University of London, where she heads the Research Group on Global Corporate Law. Her academic work researches variations in the design of corporate ownership, and its effects on the interaction between markets and their regulation. She specialises in the development of sustainable common ownership models in business organisations, including for social enterprises, employee-owned and cooperative firms. Her teaching includes courses on corporate governance, company law and corporate finance. 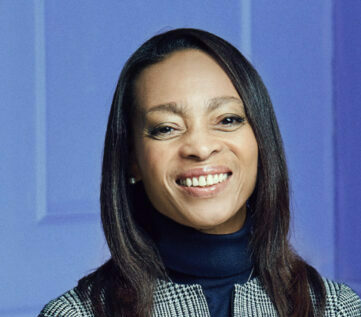 Margaret Casely-Hayford was appointed Chair of Shakespeare’s Globe in January 2018, the same year in which she was appointed Chancellor of Coventry University. She is an Honorary Fellow of Somerville College, Oxford, a trustee of the Radcliffe Trust, an elected member of the Board of the Co-op Group and a Bencher of Gray’s Inn. She was awarded a CBE in the Queen’s Honours list, for services to charity and for promoting diversity, in 2018.

Margaret was Director of Legal Services and Company Secretary for the John Lewis Partnership for nine years, and prior to this, was a partner at City law firm, Dentons. She champions better governance and democratic processes, supporting and advising organisations on governance and advising those, in particular women and BAME or LGTBQ+ people, who wish to embark upon board careers. Margaret has been named in the Powerlist of Britain’s most influential Black People. 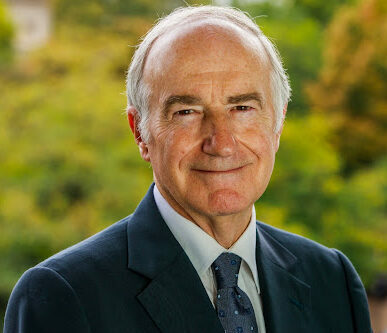 Sir William (Bill) Blair is a former Judge of London’s Commercial Court whose expertise is in commercial and financial law and dispute resolution. He is considered a leading international expert in the law of banking and finance.

Professor of Financial Law and Ethics at the Centre for Commercial Law Studies, Queen Mary University of London, he served as a High Court Judge in England and Wales for nearly ten years, and was Judge in Charge of the Commercial Court from 2016. He helped to establish the specialist Financial List, and the Standing International Forum of Commercial Courts. He was the first President of the Board of Appeal of the European Supervisory Authorities until 2019.

His current research interests include monetary law, fintech, financial crime and financial inclusion. He has an interest in the UN Sustainable Development Goals, and chairs the Law and Ethics in Finance Project, an informal group concerned with raising standards in the financial sector. 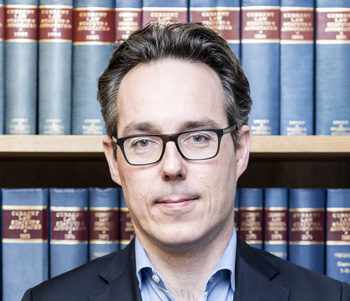 Armour has published widely in the fields of company law, financial regulation, and corporate insolvency. His current research agenda focuses on the application of artificial intelligence to law and the role of pro-social norms in corporate governance. 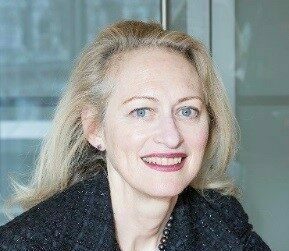 Ida Levine is a principal with Two Rivers Associates Limited consulting on public policy, strategy and governance. She serves on the Financial Markets Law Committee, and the Advisory Board of the UCLA Institute of Carbon Management.

Previously Ida was a Board Director and Senior Vice-President and Senior Counsel of Capital Group (CG) and served as its Director of Public Affairs in Europe. Before CG, Ida was European Counsel with JP Morgan Investment Management and a Partner at the international law firm Jones Day (London and New York). Ida was a founding Director of the UK Investor Forum.

Ida has a keen interest in the Arts – and is Vice-Chair of the Royal Academy of Dance Board of Trustees. She also is a Trustee of Dancer’s Career Development (DCD) and the Maria Bjornson Memorial Fund.

The draft Better Business Act is an example of how legislation could be drafted to incorporate the four principles of the campaign. It is kept up to date to ensure it is written to achieve our aims.

Click on the Act to read the current draft. You can read more about the campaign here.

Public Affairs experts from within the Coalition and beyond who help us shape our strategy for influencing government. 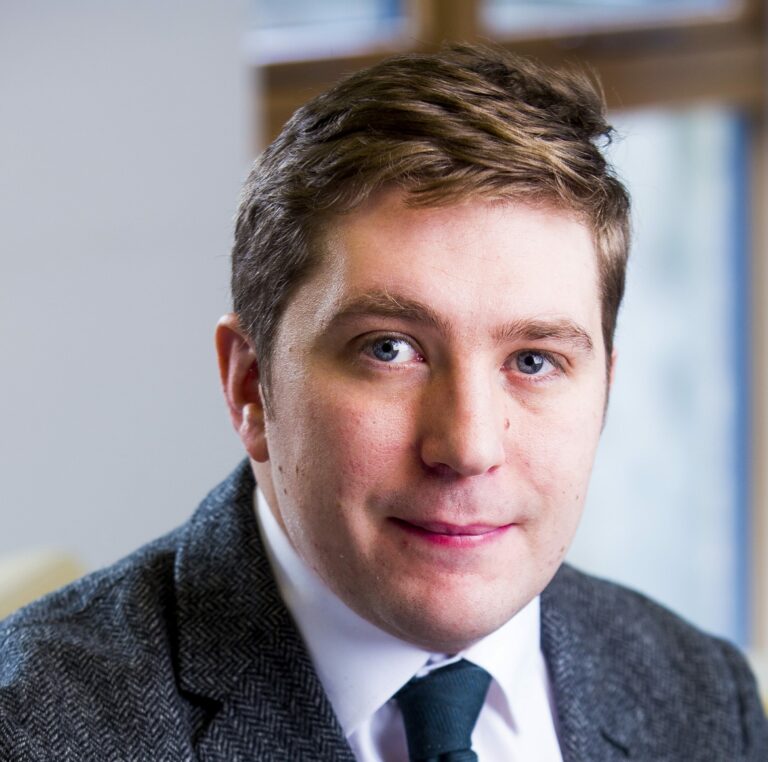 Andrew worked as an advisor in Parliament for a Conservative MP between 2010-2013,
before joining the National Council for Voluntary Organisations as a Senior Policy Officer.
Andrew then worked as Director of Policy and Engagement for Charity Finance Group,
moving onto to become Director of External Affairs at Social Enterprise UK in July 2018.
As Director of External Affairs for Social Enterprise UK, Andrew represents 100,000
businesses in engaging with government and developing policies to support the growth of better ways of doing business. Andrew has researched and written extensively on tax, the voluntary sector, business reform and public procurement. 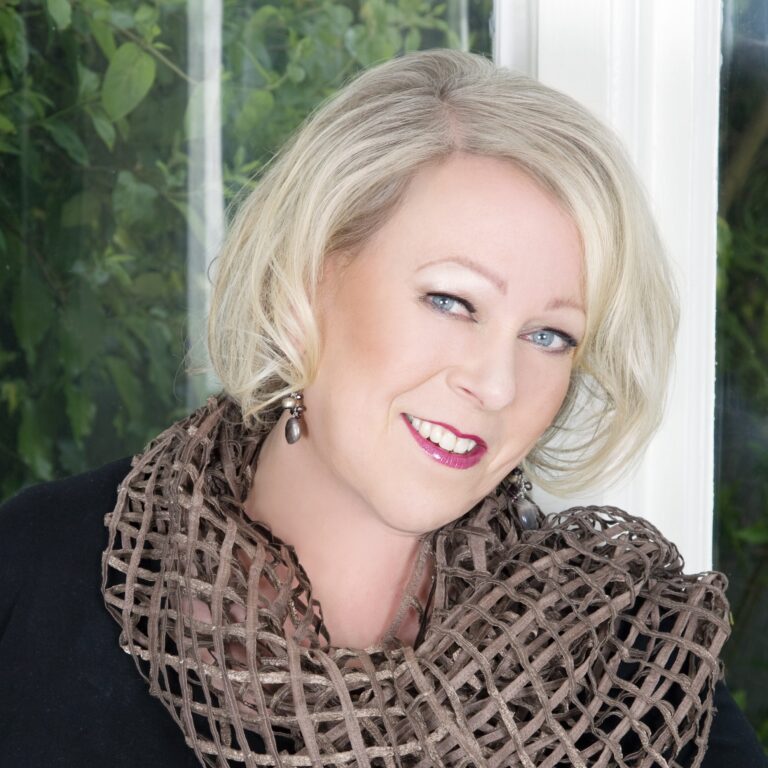 Viki Cooke is Co-Founder and Chair of BritainThinks, one of the UK’s leading insight and strategy consultancies. Viki has led the business to becoming a B Corp and employee owned.

Viki has a track record for innovation having pioneered deliberative research methods in the UK – she has been involved in delivering the UK’s first Citizens’ Jury, firstCitizens’ Forum and first Citizens’ Summit. Viki is passionate about involving citizens in informed, influential and inspiring debates about the issues that impact on them.

Viki is a Fellow of the Academy of Social Sciences and aCMI Companion. She is a Trustee ofThe Climate Group,a Non-Executive Director of Blakeney Group, a member of the Net ZeroBuilding Council and newly appointedVice Chair of Q. She is former Chair of Hubbub Foundation and, until, January 2020 she was Vice Chair and Pro Chancellor of the University of Warwick.

For the last 4 years Adam has co-led the company’s work with UK Government on the development of the new Resources & Waste Strategy and associated consultations. He has worked on resource efficiency and circular economy projects for more than 20 years, as a consultant, client, contractor and community engagement specialist, and is now helping Governments to normalise these activities. Adam sits on numerous industry technical working groups, is a regular speaker and facilitator, a technical report author and a frequent blogger and social media enthusiast. 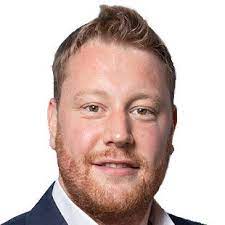 Fergus has extensive experience in public policy at UK and EU level, advocating for regulatory frameworks that help to create and maintain a sustainable and responsible investment system. He previously worked as Head of Public Policy for the UK Sustainable Investment and Finance Association and in Westminster for a range of MPs during the Coalition Government. Joining in 2018, Fergus leads on ShareAction’s UK policy output and engagement with government and regulators.

The Better Business Act concept and strategy were initiated by B Lab UK, which acts as its Secretariat. B Lab UK is a non-profit established in 2015 to serve a growing community of over 1000 UK-based companies – Certified B Corporations – using business as a force for good.

Certified B Corporations are businesses that meet the highest standards of verified social and environmental performance, public transparency, and legal accountability to balance profit and purpose. 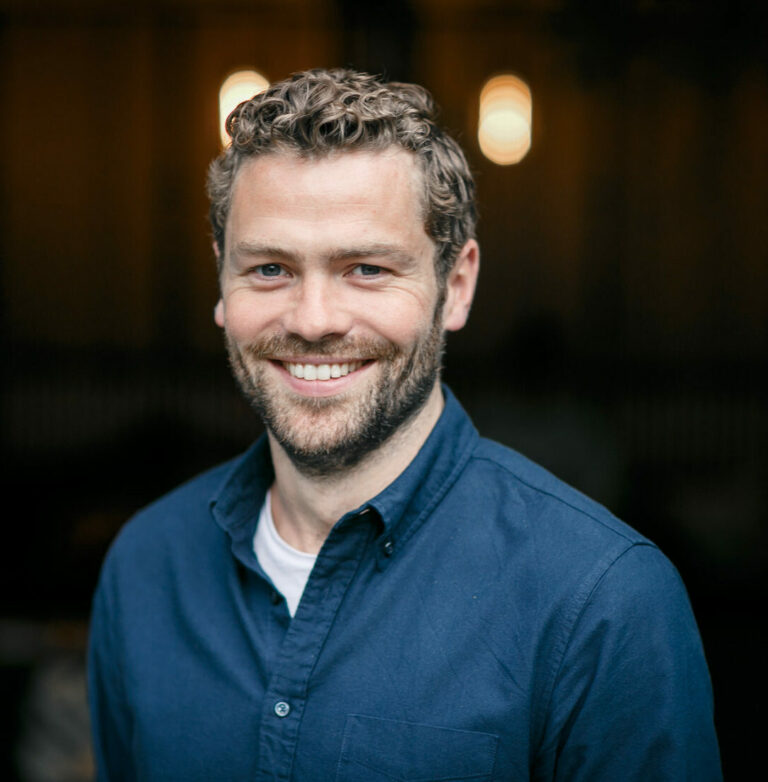 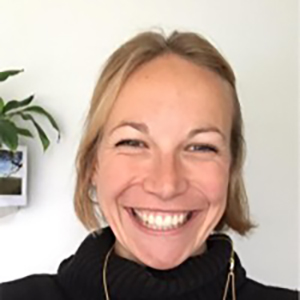 There are no vacancies within the BBA team at this time.
Contact Us